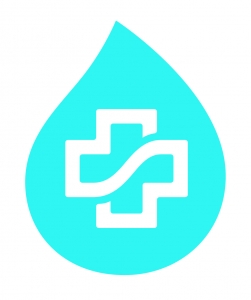 NAD+ infusions are the latest trend in anti-aging medical therapies. Over the past several years, access to this treatment has been expanding across the country. More and more people are now reaping the benefits of what some medical providers have hailed as the closest thing to the Fountain of Youth!

NAD+ is simply a compound found in the mitochondria of all living cells. It is essential to the transference of energy between cells and the activation of anti-aging enzymes known as sirtuins. As we get older, the levels of NAD+ in our bodies begin to decline regardless of diet and lifestyle. Researchers suggest that this reduction in NAD+ is associated with signs of aging and age-related illnesses.

Major Benefits of NAD+ Include:

For most people, a course of treatment consists of one IV infusion per week for four to eight weeks in a row. It takes approximately 1 hour to administer and patients are encouraged to drink plenty of fluids prior to receiving the infusion to achieve the very best results. If you would like to discuss how NAD+ can benefit your particular circumstances, then just walk into our clinic or make an appointment at below to get started.